The device clamp meter is basically an electrical tester which combines voltmeter functionality in clamp type current meter. An electrical meter with integral AC current clamp is known as a clamp meter, clamp-on ammeter, tong tester, or colloquially as an amp clamp. As we have seen era of analog Clampmeter and digital Clampmeter similarly clamp meter was developed as analog type and now digital clamp meters are existing today. Moreover earlier clamp meters were used as single purpose test tool, but now they are used for multiple different measurements.Clamp meters are used by electricians, sometimes with the clamp incorporated into a general purpose Clampmeters.

A clamp meter measures the vector sum of the currents flowing in all the conductors passing through the probe, which depends on the phase relationship of the currents. and This Clampmeter are General Used by electricians. Only one conductor is normally passed through the probe. In particular if the clamp is closed around a two-conductor cable carrying power to equipment, the same current flows down one conductor and up the other; the meter correctly reads a net current of zero. As electrical cables for equipment have both insulated conductors bonded together, clamp meters are often used with what is essentially a short extension cord with the two conductors separated, so that the clamp can be placed around only one conductor of this extension.

Application : Clamp meters are used by electricians and Electrical Manufacturers, sometimes with the clamp incorporated into a general purpose Clampmeters. 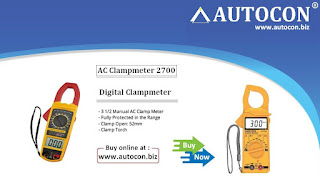 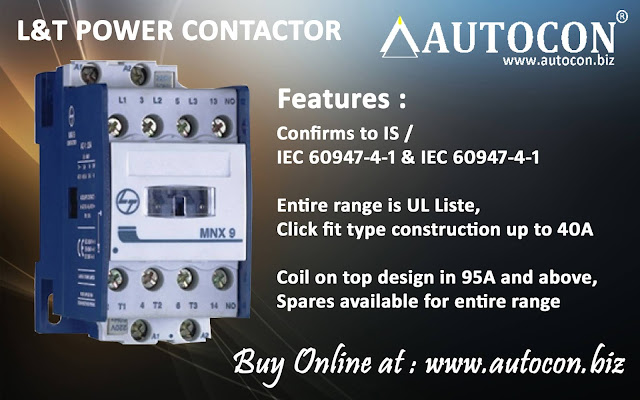