For the details of APC

About APC :
For nearly four decades, APC has been the industry-standard for reliable power and physical IT infrastructure. Now the leading name in IT departments large and small and among their vast community of channel partners, their history of innovation has pushed their products into the global spotlight with infrastructure, management, and data security solutions protecting organisations around the world.

Incorporated in 1981, the American Power Conversion Corporation was established with a focus on research and development into solar electricity. Formed by three electronic power engineers from MIT, APC then opened a Rhode Island-based manufacturing facility in 1986; the company also produced its first UPS that year, the 450AT+, which received a PC Magazine 'Editor's Choice’ award. In 1988, APC stock was made available for public trade.

1989 brought the introduction of the award-winning PowerChute software which revolutionised power management, as well as product sales through two major distributors, Tech Data and Ingram Micro. In 1990, APC continued to introduce superior products such as the Smart-UPS® line, now recognised as the industry's premier network power protection solution. That same year President and CEO, Rodger B. Dowdell, Jr., was named New England ‘Entrepreneur of the Year’ by Inc. Magazine.

Throughout the 1990s, APC entered other markets with 155 new products such as SurgeArrest surge protectors, Matrix-UPS, the industry's first modular UPS, a new generation of Smart-UPS, the company's first Back-UPS Pro models, and the Symmetra Power Array which revolutionised the industry with redundancy, scalability and serviceability in a single solution. These product developments, the opening of two international manufacturing facilities (Galway, Ireland in 1994 and the Philippines in 1996), as well as the acquisition of Systems Enhancement Corp. and Silcon A/S, drove APC's annual revenue above the $1 billion milestone in 1998.

APC entered the residential tech market in 1999 with PowerShield, a solution for the growing broadband needs of cable and fixed wireless applications in homes. The company then launched into the new millennium with three strategic acquisitions which opened the DC-power market for communications equipment, the cable and connectivity market for home and business IT applications, and the precision cooling market for data centres and communications equipment. After acquiring ARRIS in 2001, APC further expanded its broadband networking power capabilities. In 2002, APC introduced PowerStruXure, its first piece of network-critical physical infrastructure (NCPI) architecture, which revolutionised data centre power management. That same year, the company was named in the NASDAQ-100 Index, a list of the 100 largest non-financial stocks on the market.

In 2003, InfraStruXure debuted. It integrated power, cooling, racks, management and service into an open, adaptable and integrated solution and won nearly 20 awards worldwide. The TravelPower Case — the world’s first case with built-in device charging abilities — was also introduced with immediate success. The InfraStruXure line was expanded in 2004 with cooling systems and on-site power generation. That same year, APC won more than 100 awards throughout the world for its products and business excellence. Building on the success of PowerStruXure from 2002, APC expanded its overall NCPI offerings after acquiring Netbotz, an early stage tech company that worked to solve the physical security of IT equipment, and allowed APC to extend its industry expertise into the management and security categories.

On February 14, 2007, APC was acquired by Schneider Electric, a multinational European corporation known globally for its expertise in energy management and automation. This led to the establishment of the Critical Power & Cooling Services (CPCS) Business Unit, which now includes the APC and MGE UPS Systems brands. 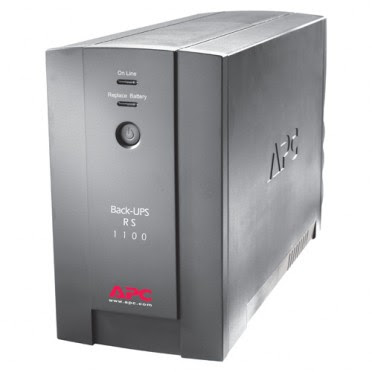 How to Maintain Your Office Chair --> follow this 5 Ways

Follow This 5 Ways for Maintain your office Chair... (1) BUY A CHAIR THAT SHOULD LAST LONGER The best way to guarantee that the chair will w... 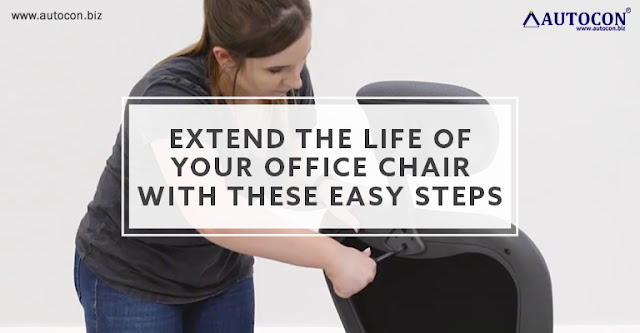